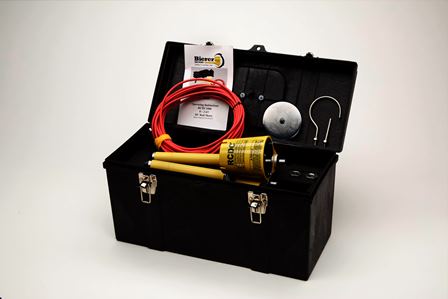 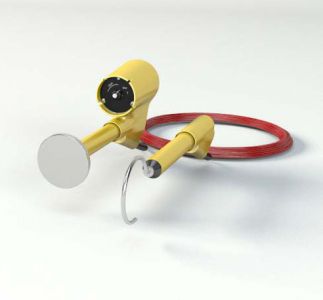 The RCDC1000 Digital DC Resistive Voltmeter has a single range of 0 – 2kV. The unit consists of a meter probe, second probe, and connector cable. This unit is designed to measure DC voltage between the negative return rail and overhead positive cantenary conductor used on transit systems. The five position selector switch located on the face, controls OFF, ON, and Test. The OFF positions are for storage and transit. The ON position is for measurements from 0 to 1999 volts with one-volt resolution. The T position tests basic meter functions and the digital display.

General purpose meter that can be used in a variety of applications: